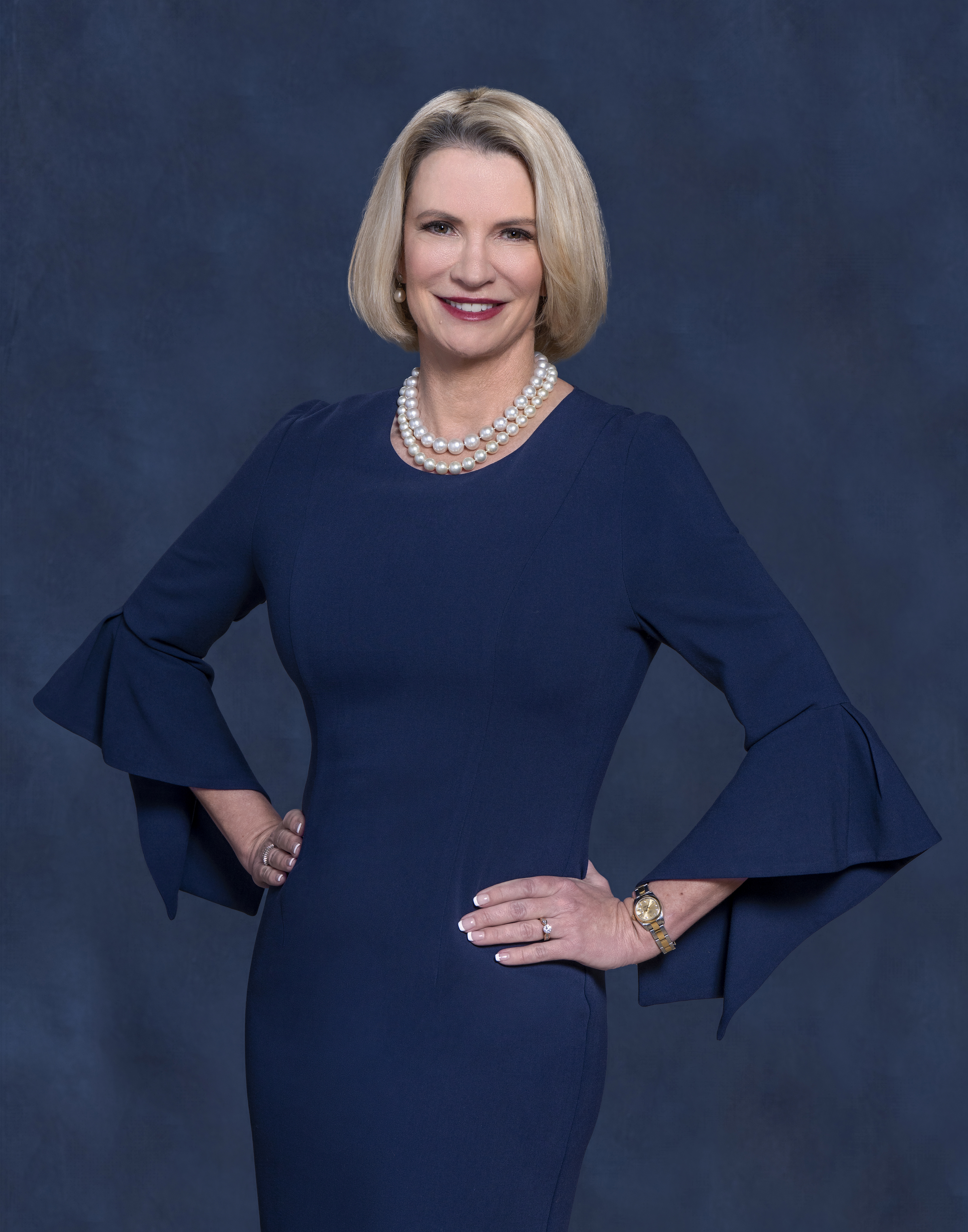 Commissioner Buckingham’s family were among the first settlers to Texas seven generations ago, and that tough, independent, pioneer spirit is deeply rooted in her personality. True to her Texas roots, her commitment to service began early, serving as a volunteer firefighter, and attending the Texas A&M Fire School. She is also an avid hunter, outdoorswoman, and steward of the land. She made history in 2016 as the first woman elected to the Texas State Senate from Travis County. Without slowing down, she made history again in 2022 when elected as the 29th, and state’s first female Commissioner of the General Land Office, Texas’ oldest state agency. .

Dawn came from humble roots—growing up on a ranch near the Texas coast and then moved to Central Texas. She has never settled for less than her dreams. Wanting to attend college, but without the money to do so, Dawn lived at home, working two jobs to pay her own way through college at the University of Texas at Austin. With endurance of spirit she graduated Magna Cum Laude and debt-free. It was during college that she met the love of her life and husband of 31 years, Ed Buckingham. Dawn and Ed both received their medical degrees from the University of Texas Medical Branch at Galveston, and they have two children. Dawn then went on to become a successful Oculoplastic Surgeon. Her commitment to service and recognition for her work has allowed her to hold leadership positions in local, state, and national medical organizations.

Dawn embodies the American Dream. Through hard work, a “never-quit” attitude, and perseverance, she has risen above her circumstances. Becoming a self-made small business owner employing Texans, serving others in her profession and as an elected official, she has always given back to her community.

As your Land Commissioner, Dr. Dawn Buckingham brings a lifetime of experience to the office. She is committed to helping Texans after a disaster, supporting Texas energy, ensuring that every child in Texas receives a high-quality public education, serving Texas Veterans, and securing the border to keep our communities safe.