CORPUS CHRISTI — Today, Texas Land Commissioner George P. Bush visited 7th grade students at Incarnate Word Academy as part of his Year of Education Initiative. Commissioner Bush started off the school year by teaching an interactive Texas History Map lesson on cotton, cattle and railways using replicas of restored maps from the General Land Office Archives. As a special surprise at the end of the lesson, Commissioner Bush invited students to hold a piece of Texas history, a cannonball that was found inside a restored Alamo cannon. 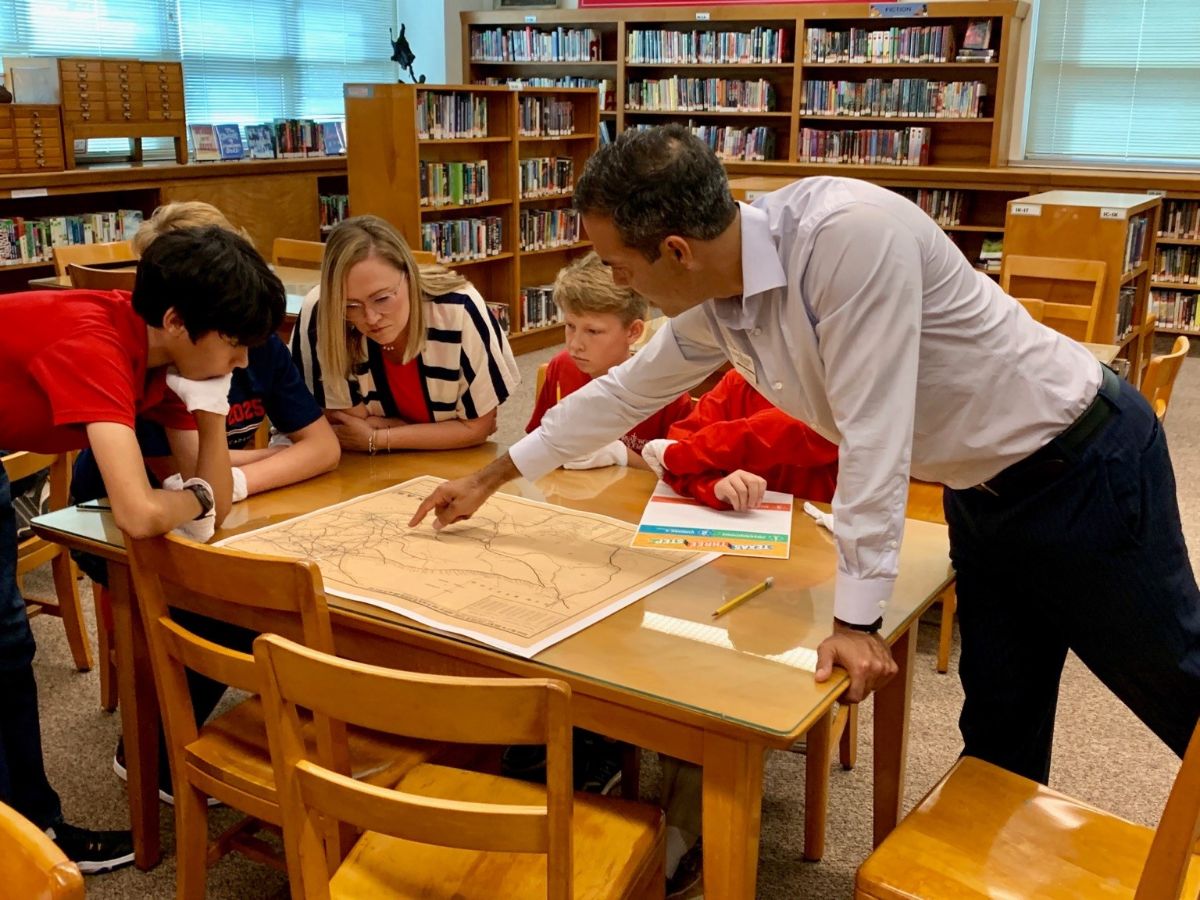 Commissioner Bush began the day at Incarnate Word Academy with a tour of the school, and then went on to interact with students regarding the importance of history. Part of a busy day, he met with Principle Marci Levings, and taught Mrs. Page’s 7th grade class how to use a primary source. Following the lessons, teachers were gifted maps from the GLO and copies of all the GLO generated lesson plans. As a former school teacher, Commissioner Bush hoped to inspire the next generation of Texans as they begin the school year.

Earlier this year, Commissioner Bush dedicated 2019 to having a “conversation with the future,” engaging with school children and teachers across the state. 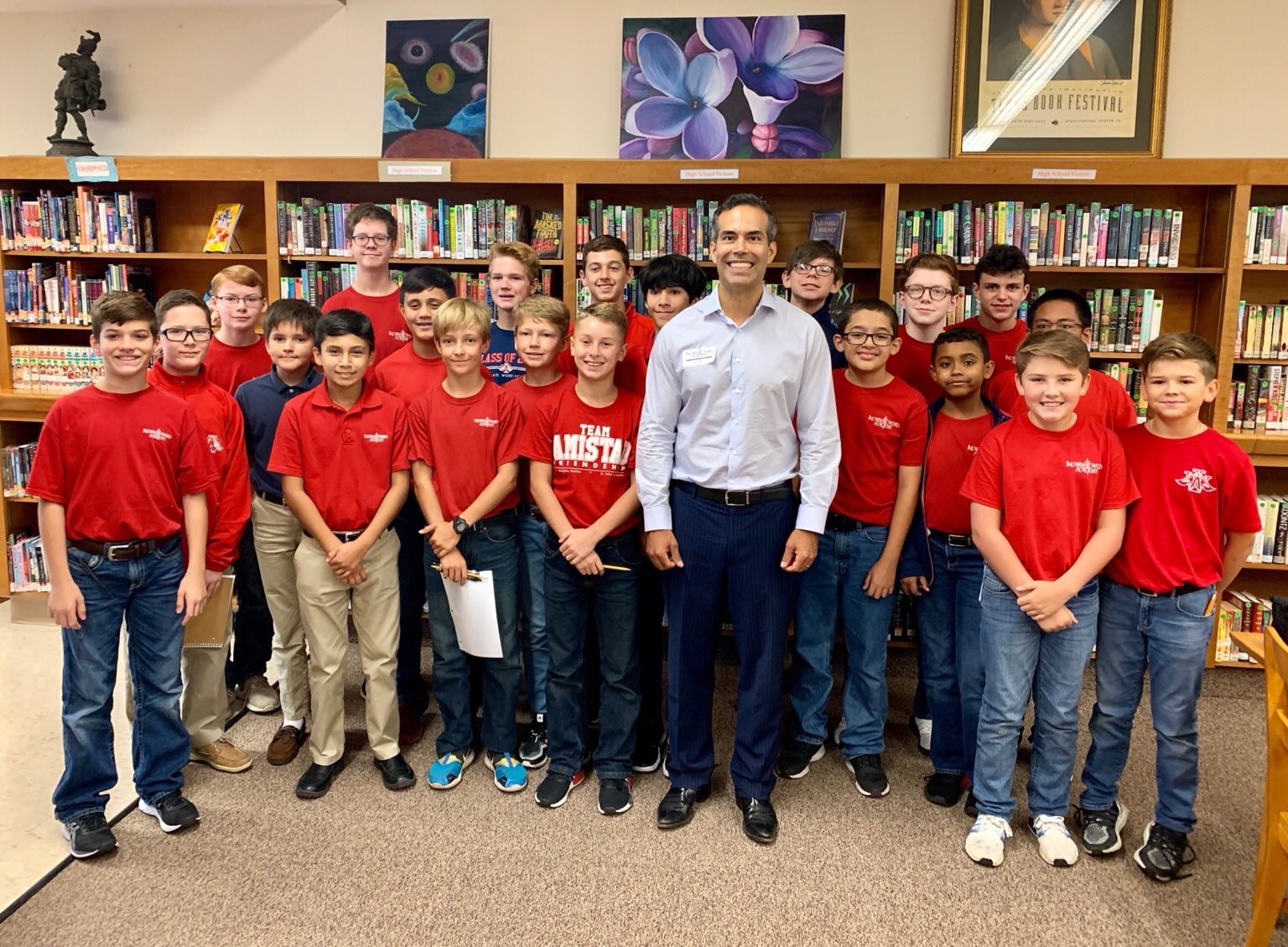