“These awardees truly embody the spirit of the collaborative stewardship required to protect and preserve Texas coasts,” Commissioner Bush said. “These leaders all consistently display their commitment to excellence, and I am confident their actions will inspire others to do the same for years to come.” 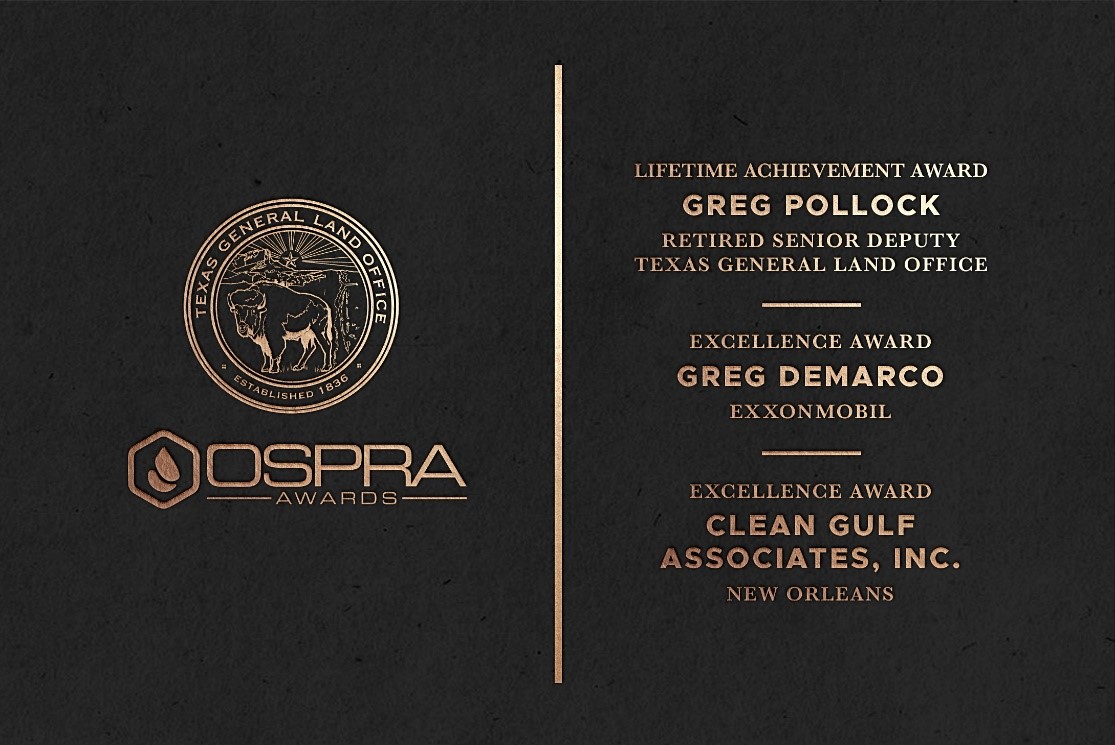 Greg Pollock of Austin, the former deputy director of the GLO’s Oil Spill Prevention and Response program. Pollock recently retired from the Land Office having completed 29 years with the program.

Pollock began work with the GLO’s oil spill division upon its inception in 1991 and is widely recognized as the architect of the current program. He is well known for his ability to build relationships with the petroleum and transportation industries, U.S. Coast Guard, local, state and federal government entities, and environmental organizations. Pollock also built a state spill response program that is widely recognized as one of the best in the nation.

Under Pollock’s leadership, the program built an extensive array of response equipment operated by trained and agile staff, research and development opportunities through the state’s higher education systems, and most importantly, a spill prevention and enforcement program that is respected throughout Texas’ 18 coastal counties. His vision created a regulatory program that doesn’t simply enforce state law but seeks to educate the public about the vitality of the Texas coast with the goal of preventing pollution before it starts.

Clean Gulf Associates, Inc., a New Orleans-based non-profit oil spill response cooperative that serves the exploration and production industry with eight locations along the Gulf Coast, including Aransas Pass and Galveston. Since its beginning, the cooperative has cultivated a highly trained workforce and exceptional inventory of spill response assets. Clean Gulf Associates has sought to develop extensive partnerships with both public and private entities covering all facets of spill response, with access to state-of-the art equipment including marine and air assets, planning and operational support. Additionally, Clean Gulf Associates maintains an exceptional wildlife response and rehabilitation operation placed into service at every major Gulf of Mexico spill. 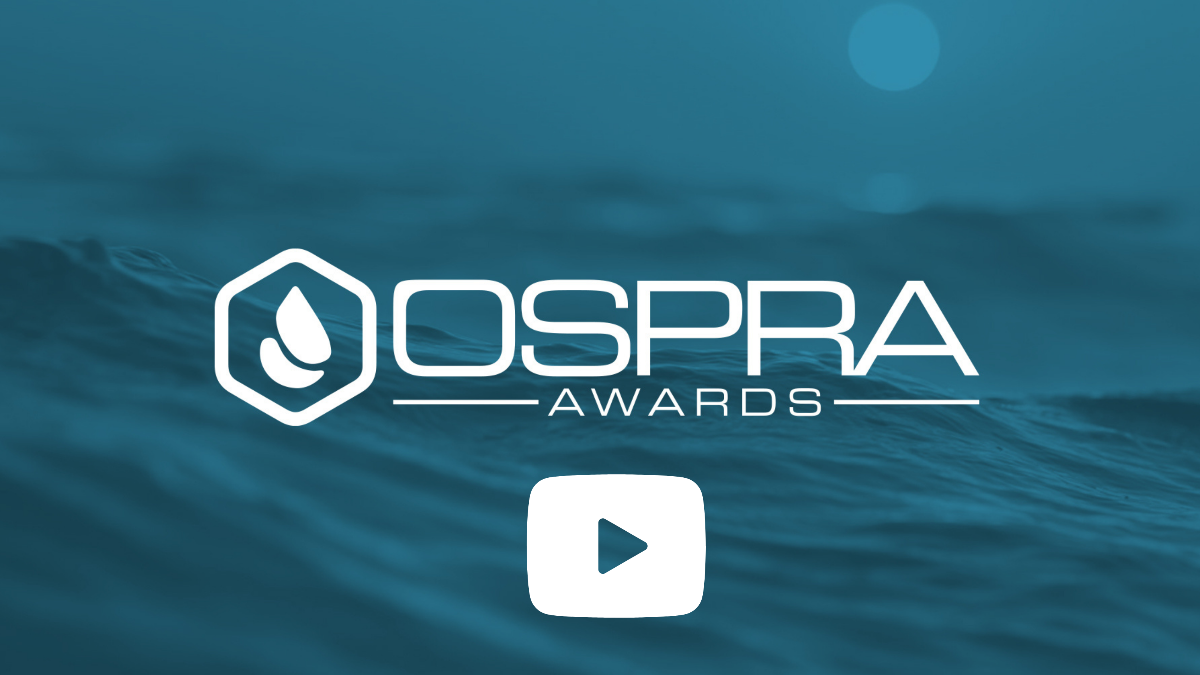 Background
For 30 years, the GLO's Oil Spill Prevention and Response program and its partners have helped prevent and mitigate oil spills along the Texas coastline. OSPRA awardees include individuals or organizations who have been nominated by their peers. This year, awardees were recognized by Commissioner Bush during a virtual presentation held on March 29, 2021. Nominations for the award are open for any individuals, for- and non-profit organizations and governmental entities. Applications are accepted beginning in January and winners are notified in the fall of the calendar year. Information on nominations can be found here.