VLB invites Texans to show their love and appreciation for Veterans


Austin — Today, the Texas Veterans Land Board (VLB) kicked off its month-long campaign to send Valentines cards to the nearly 1,000 residents of its nine State Veterans Homes. The VLB urges Texans to take part in this mission to show these courageous men and women that they are an integral part of our communities. “We are humbled and privileged to provide care to so many of our nation’s heroes,” said VLB Chairman George P. Bush. “As we approach Valentine’s Day, I challenge all Texans to take a minute of their time to show their appreciation of these men and women by sending Valentines. I look forward to the success of this effort and the support of communities across Texas.” 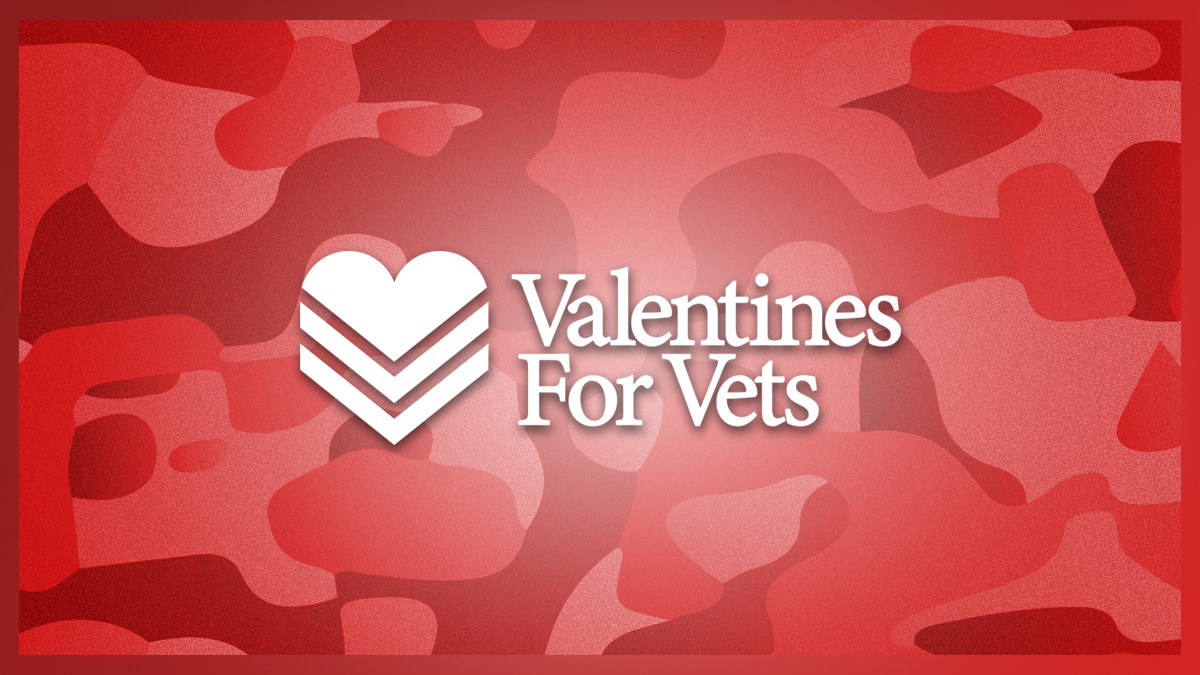