“Texans are no strangers to natural disasters and having access to critical information in the digital age is a major step for families to ensure they prepare before it is too late,” said Texas Land Commissioner George P. Bush. “Don’t Ignore has been instrumental in reaching Texans across numerous platforms and I am incredibly proud to have been recognized for our team’s successful digital marketing efforts. I thank our partners for this important collaboration and look forward to our continued efforts to help Texans prepare before disaster strikes to prevent unnecessary losses.” 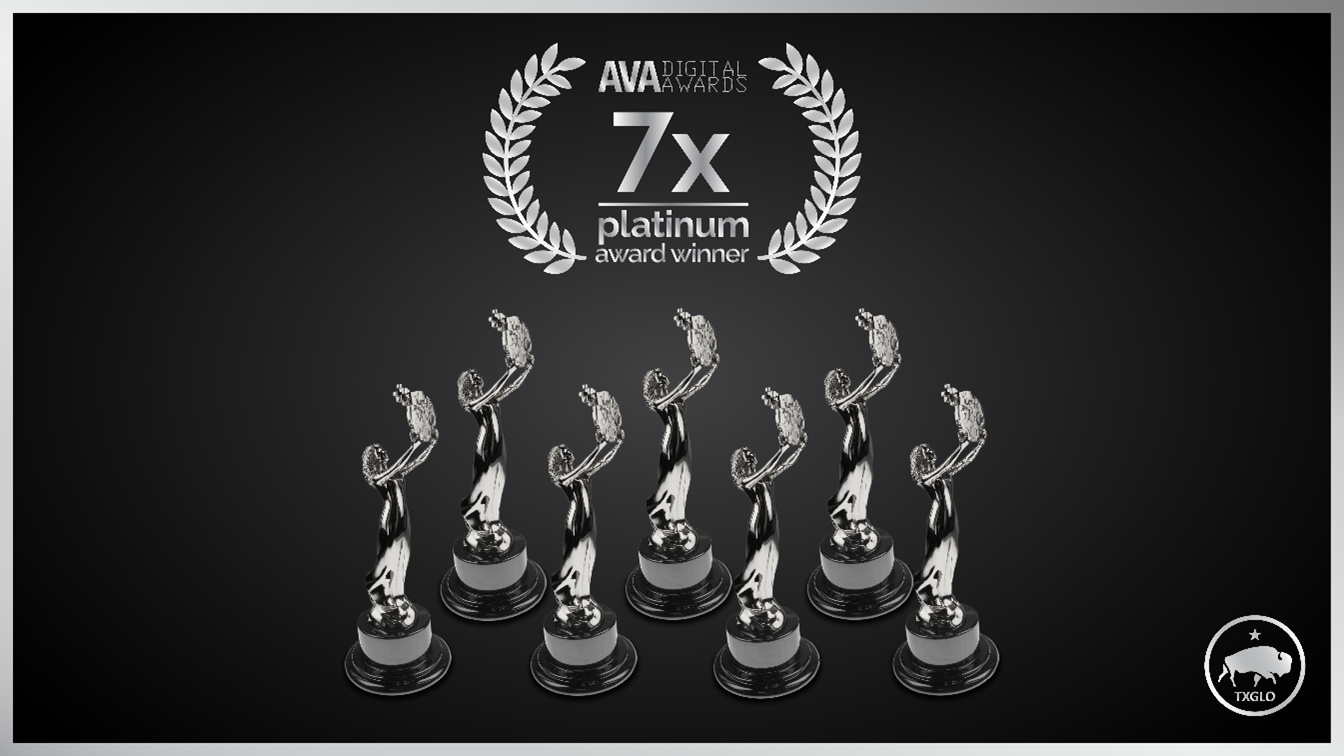 The 30-second video was produced in partnership with Proscalar and 1820 Productions—Texas-based companies specializing in marketing and digital video production respectively. "Assisting the GLO in promoting disaster preparedness is personal as many of our staff's families and friends have been impacted by past Texas flooding," said Stephen Smith, Proscalar's Managing Partner. "We appreciate the opportunity to work with the GLO to provide public service messages to help Texas families recognize the risks and prepare for potentially damaging storms and are excited to see the international recognition for this work." The video is a central focus for the GLO’s public awareness campaign running throughout the 2022 hurricane season. The GLO is responsible for administering federal aid to communities affected by natural disasters. The GLO has been tasked with administering more than $14 billion to help rebuild homes and communities hit by natural disasters such as hurricanes, flooding events, and wildfires since 2015. For more information visit recovery.texas.gov. Based in Austin, Proscalar is a data-driven marketing firm with a vision to create the world's most dynamic and innovative marketing and business consulting company. Born from a high pedigree of management consulting, the firm has decades of experience in database marketing, which it leverages to get the right messages to the right customers. AVA Digital Awards began in 1994 as a celebration of the audio-visual arts. Over the years, AVA’s categories changed to recognize the expanding role that digital media and the web were playing in the transfer of information.  The awards are administered and judged by the Association of Marketing and Communication Professionals (AMCP), one of the oldest, largest, and most respected evaluators of creative work in the marketing and communication industry.