Historic buildings will be renovated for construction of Alamo Museum


San Antonio — Today, Texas Land Commissioner George P. Bush announced that the General Land Office (GLO) and current tenants under the management of Phillips Entertainment have signed an agreement to terminate the current leases for the Woolworth and Palace buildings. The agreement signals a landmark step towards the creation of the future Alamo Museum and Visitors Center.“We owe it to every Texan to protect the sacred shrine of liberty and independence. Our goal is to tell the story of the battle of 1836 and showcase Texas’ bravest Defenders who gave their lives for freedom,” said Commissioner Bush. “This agreement is an instrumental step forward in restoring reverence and dignity to the sacred Alamo grounds.” 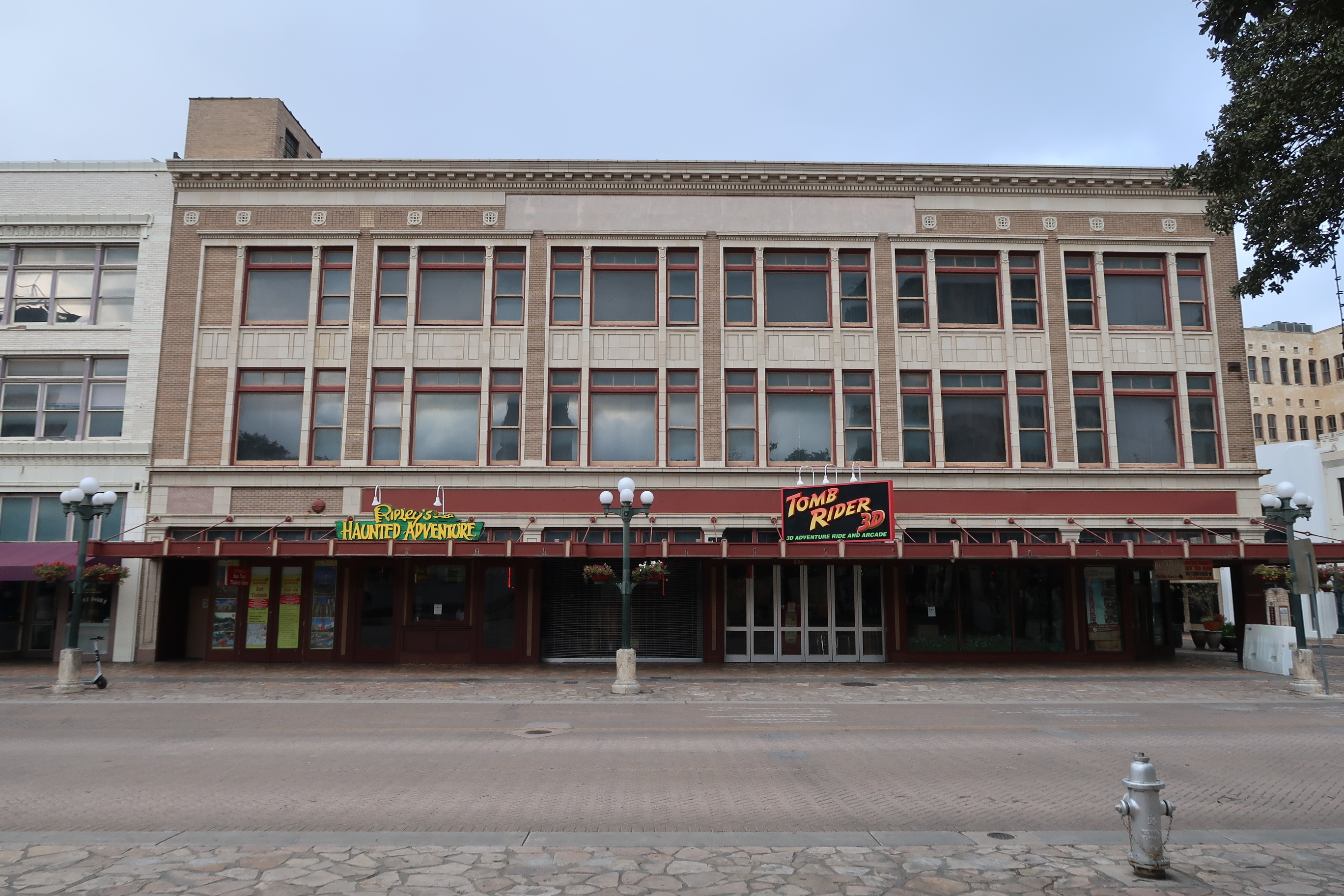 The terms of the agreement are effective as of January 21, 2022 for the buildings located on 327 and 329 Alamo Plaza and 518 E. Houston St. The tenants have agreed to terminate their retail operations by September 1, 2022 and vacate the premises by October 31, 2022. The businesses have held leases at these premises since 2002. 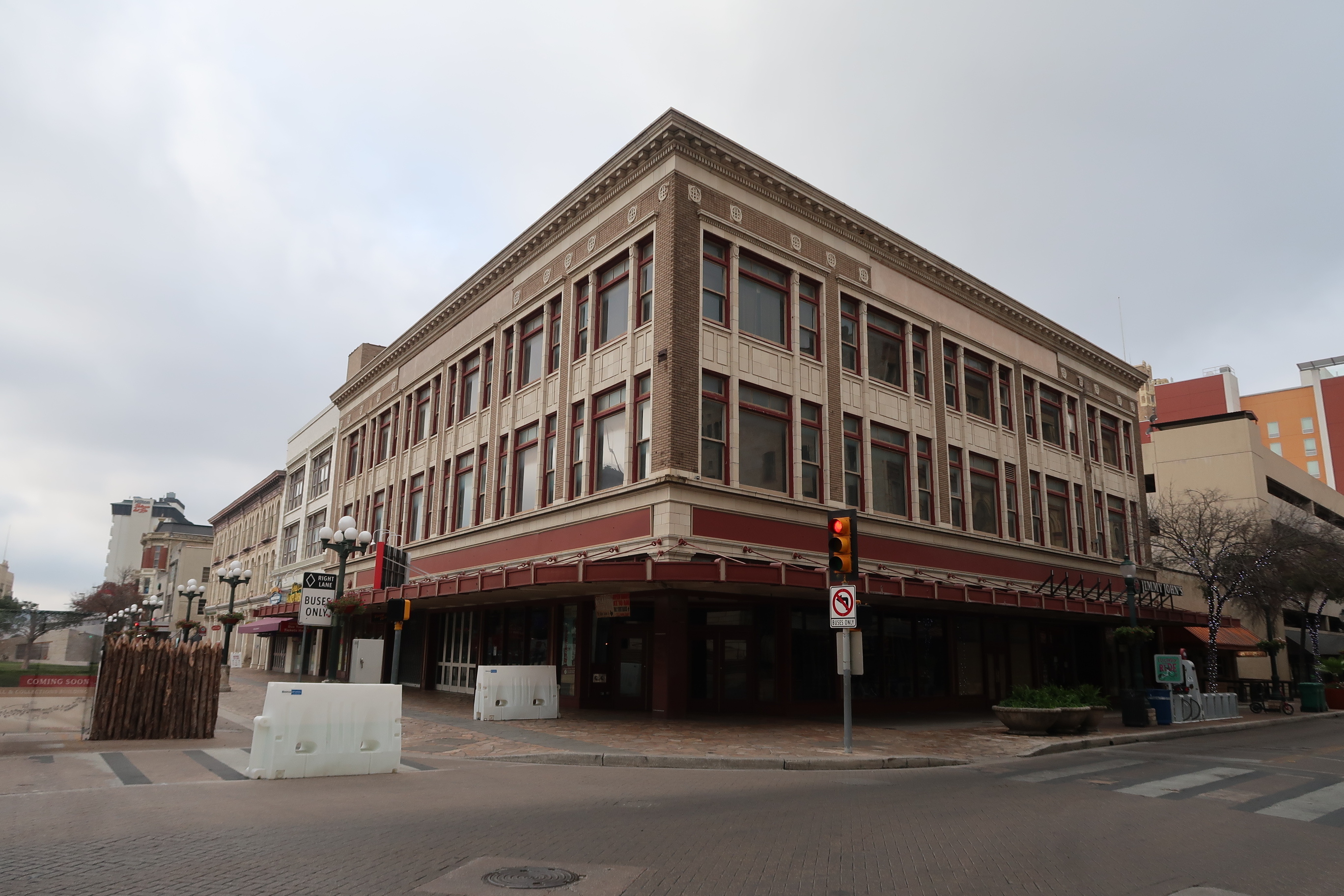 This announcement is the latest in Commissioner Bush’s efforts to restore the 1836 Battleground and highlight the contributions of the Defenders who gave their lives for liberty and independence.Other recent efforts include: