Port Isabel — The Texas General Land Office’s (GLO) Oil Spill Prevention and Response team wrapped up its first Port Isabel Vessel Turn-In Program (VTIP) which was held January 26-29. During this four-day event, the GLO, the City of Port Isabel, and several partner agencies collected 26 vessels measuring 399.8 feet in total. The team additionally disposed of two trailers and 30 gallons of fuel and oil. “The GLO’s Vessel Turn-In Program offers Texans a means to voluntarily and legally dispose of their vessels before they become a danger to the public or environment,” said Texas Land Commissioner George P. Bush. “This event was a tremendous success, and I thank the City of Port Isabel as well as our partner agencies for their collaboration with the GLO to help ensure that Texas’ coastal communities remain safe, resilient and clean.” 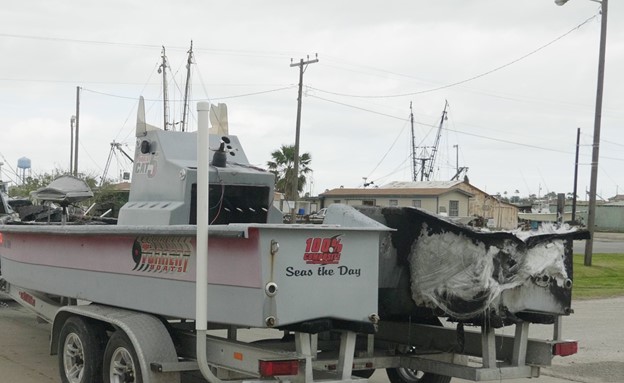 An inoperable boat that was struck by lightning is turned into the GLO’s Oil Spill Prevention and Response Team during the vessel turn-in eventRemoving abandoned vessels from coastal waters comes at a considerable expense—around $200-300 per foot. The GLO and its partners encourage communities to participate in VTIP to avoid these steep costs and to keep their boats from becoming environmental or safety hazards. The VTIP was established under Commissioner Bush in 2015 and has since hosted 20 events in various coastal communities disposing of a total of nearly 1,000 derelict vessels and trailers totaling over 15,000 feet and safely disposing  more than1,300 gallons of fuel. 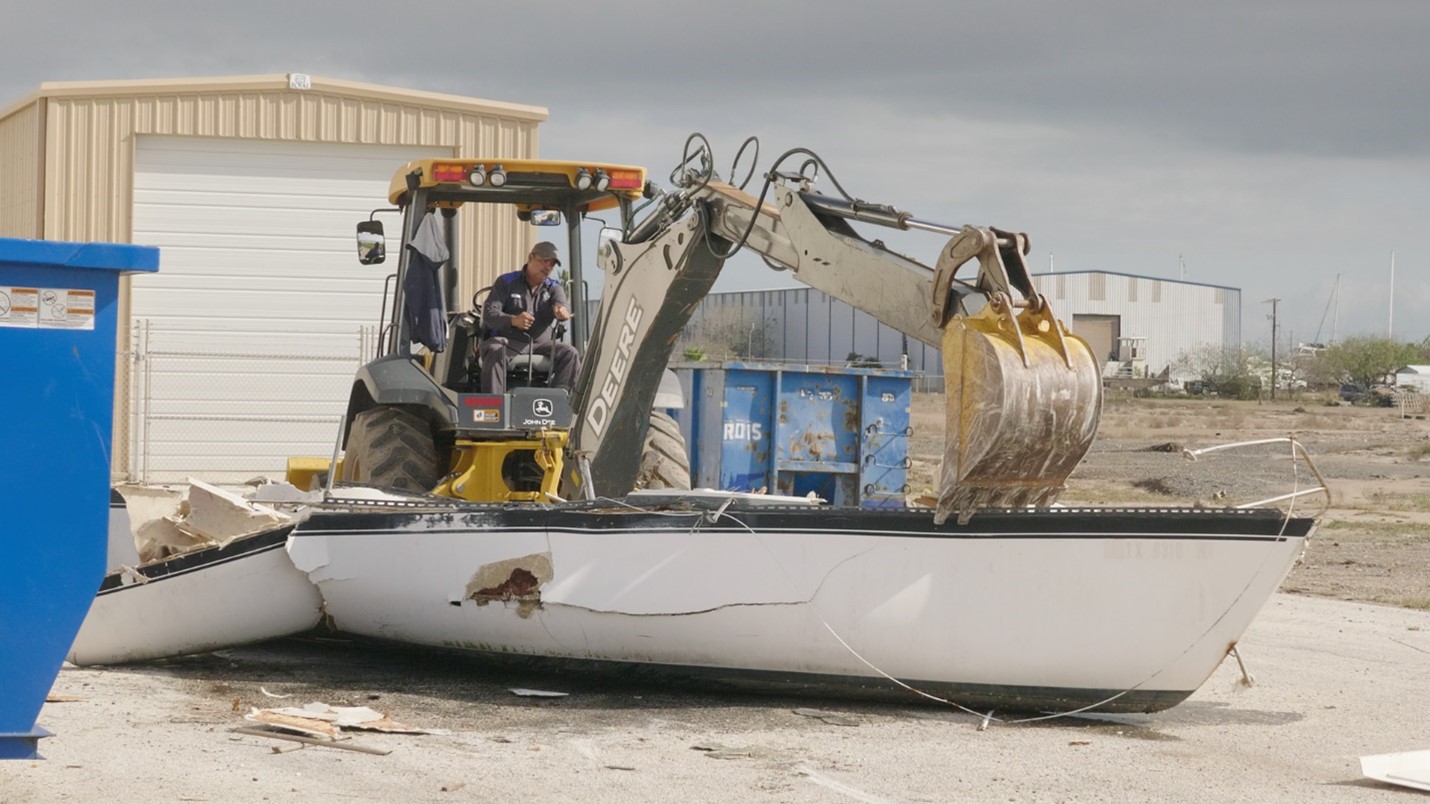 Abandoned vessels can leak fluids into coastal waters that can be harmful for the wetland environment, wildlife, and humans—and even the smallest oil spill can endanger Texas' precious natural resources. The GLO’s Oil Spill Prevention and Response staff works with industry partners in the energy and commercial fishing sectors, the U.S. Coast Guard, and the public to support educational opportunities, daily water and shore patrols and firehouse-ready response teams, with the goal of preventing and immediately addressing environmental problems. With hundreds of millions of barrels of crude oil and petroleum products passing through ports, bays, and beaches along the Texas Gulf annually, the GLO Oil Spill Prevention and Response team is on call 24/7, ensuring oil stays out of Texas coastal waters.