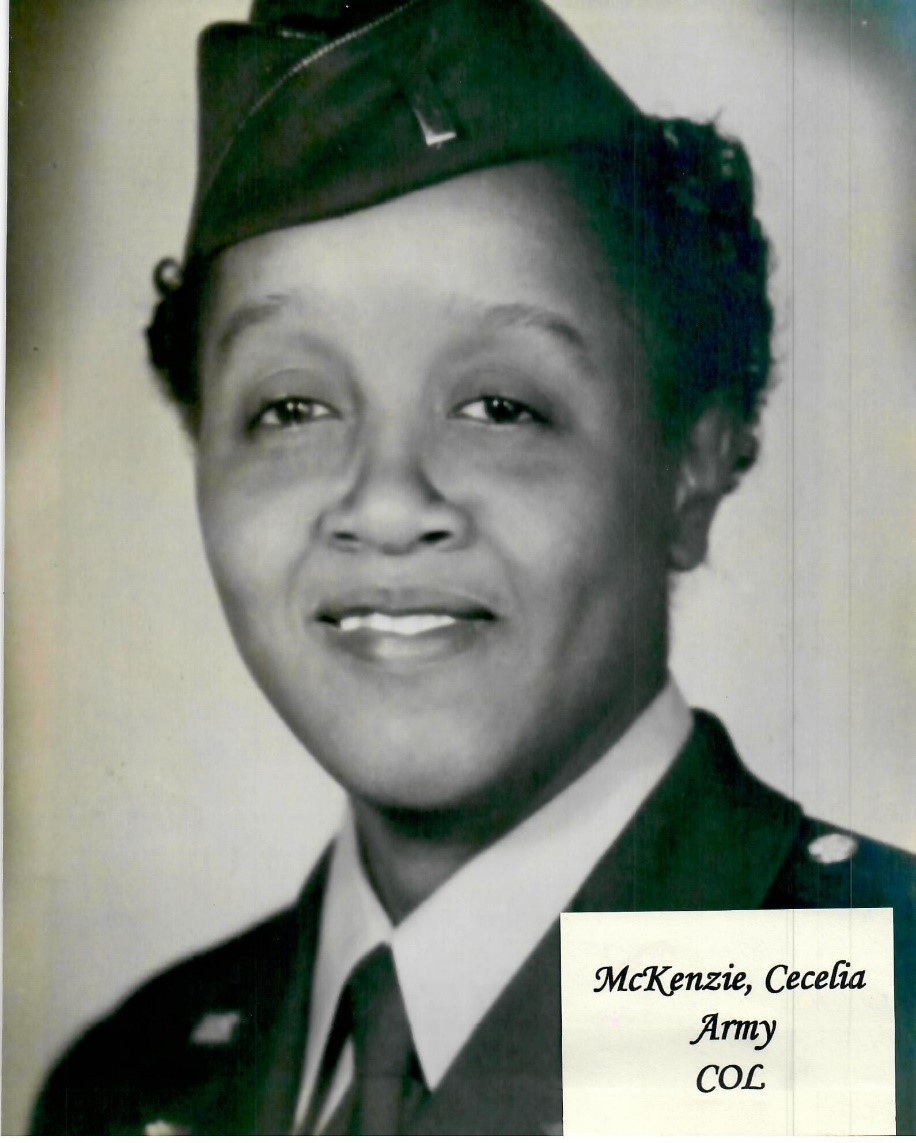 LTC McKenzie served in the U.S. Army during the Korean War and the Vietnam War, entering into active duty in July of 1956. During her time serving our nation, she worked as an obstetric nurse and  was stationed overseas in Okinawa, Japan; Paris, France; London, England; and Hawaii. LTC McKenzie also received several awards for her exceptional service including the National Defense Medal with an Oak Leaf Cluster, the Army Commendation Medal, and the Meritorious Service Medal. In July of 1973, LTC McKenzie retired from service as the Head Nurse of the Pediatric Department at William Beaumont Army Medical in El Paso. LTC McKenzie has been blessed with two children, four grandchildren, nine great-grandchildren, and five great-great-grandchildren. 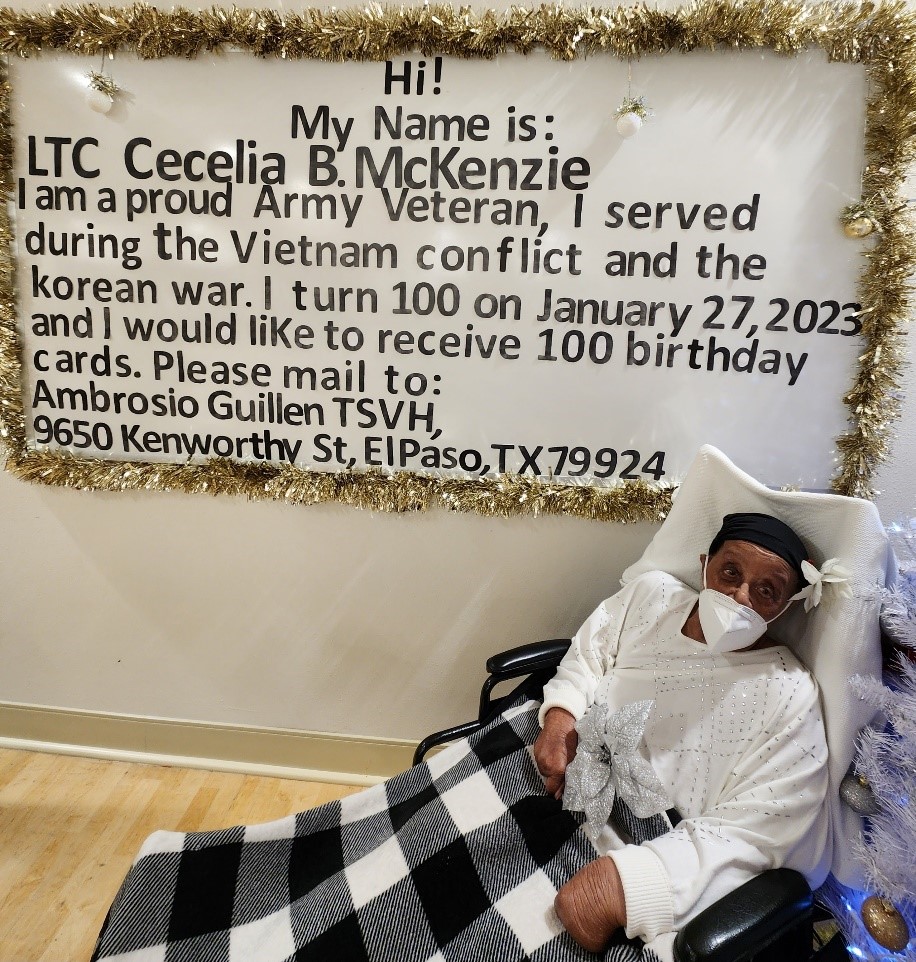 To help celebrate this once-in-a-life-time occasion, Texans can send birthday cards to her at the Ambrosio Guillen TSVH addressed to: